Attica’s inland is characterized by several high mountains: the Parnitha, Penteli, and Ymittos are the green lungs of the Greek capital. Since ancient times, an almost endless network of paths has developed across the mountain ranges. At weekends, many Athenians head therefore to their “local mountains” to enjoy mountain biking or hiking.

Another excursion magnet is the Sounion National Park, which stretches south of the peninsula to the legendary Temple of Poseidon. Besides ancient ore and silver mines, it also boasts magnificent nature. The dark blue sea extends on both sides of the mountains. The Athens Riviera stretches along the west coast of Attica from the coastal towns near the capital to Cape Sounion, which marks the southernmost point of the Greek mainland. Here, you will find trendy suburbs and elegant marinas. Moreover, there are beautiful beaches and plenty of opportunities for sailing and kayaking tours.

Attica is also known for outstanding wines. If you love fine wines, don’t miss out on a winery tasting tour. Another undeniable advantage of Athens and its surroundings is that the islands of the Saronic Gulf are only a stone’s throw away. These islands offer countless further excursion possibilities.

How do I get to Athens?
Eleftherios Venizelos Airport is the largest airport in Greece. It is located about 35 km / 22 mi. southeast of the city centre of Athens. From there, you can travel to almost any island in Greece, no matter how remote.

To get from Athens Airport to the city centre, you can take the E95 bus, which runs every 15 minutes. Another possibility is to take the metro to Monastiraki Square. Taxis are also available outside the terminal if you prefer greater comfort.

What ferry connections are there from Athens?
There are regular ferry connections from the port of Piraeus to the Saronic Islands just outside the city. There are also connections to the Cyclades, Crete, and the Dodecanese Islands. You can buy ferry tickets either at the ferry offices or online.
What is the weather like in and around Athens?
Athens has a mild Mediterranean climate. The average annual temperature is 18.2 °C / 64.8 °F. The coldest month is January with an average of 10 °C / 50 °F. The warmest month is July with an average of 28 °C / 82 °F.

The sea around Athens reaches temperatures of about 24 °C / 75 °F in the summer months. In Athens, it rains on average only 45 days a year and snowfall is an extremely rare occurrence. If you want to know more, take a look at the Athens climate table.

When is the best time to visit Athens and the surrounding area?
Athens is a very worthwhile destination all year round. The best months are March to June and October and November. During this period, fewer tourists visit the city than in summer. During these months sightseeing and outdoor activities are much more enjoyable due to lower temperatures.
What can I do/see in Athens' surroundings?
The list of archaeological sites in the Athens area is a long one. The most frequently visited ancient site is certainly the fantastic Temple of Poseidon at Cape Sounion. You can reach the site almost every hour by bus from the centre of Athens.

The Temple of Artemis Brauron can only be reached by car. However, it is a very worthwhile excursion. The temple is located in a natural setting on the east side of Attica. Here you get a good idea of what the Athenian countryside looked like in ancient times.

If you are on the east coast, you can also visit the ancient ore mines of Lavrio or the archaeological site of Marathon. This part of the coast also boasts many beautiful sandy beaches.

If you would like to explore the mountains around Athens on foot or by bike, we advise you to take advantage of guided tours. The Greeks are not necessarily world champions when it comes to signposting, especially in the immediate vicinity of Athens. Therefore, it is better to rely on local guides so that you can fully enjoy your planned activity without struggling to find your way.

The most beautiful sandy beach on the west coast is Palaia Falirou. In the far south, Sounion Beach is highly recommended to you. On the east coast you will find the wonderfully unspoilt Schinias sandy beach. And a little to the south, near Porto Rafti, the Panorama Beach is a swimming paradise.

For more detailed information, check out beaches around Athens. If you’re planning a full day of swimming, take a trip to the nearby Saronic Islands. Hydra and Spetses in particular, with their crystal-clear sea and wonderful bays, guarantee you a dream-like day in and around the refreshing water. 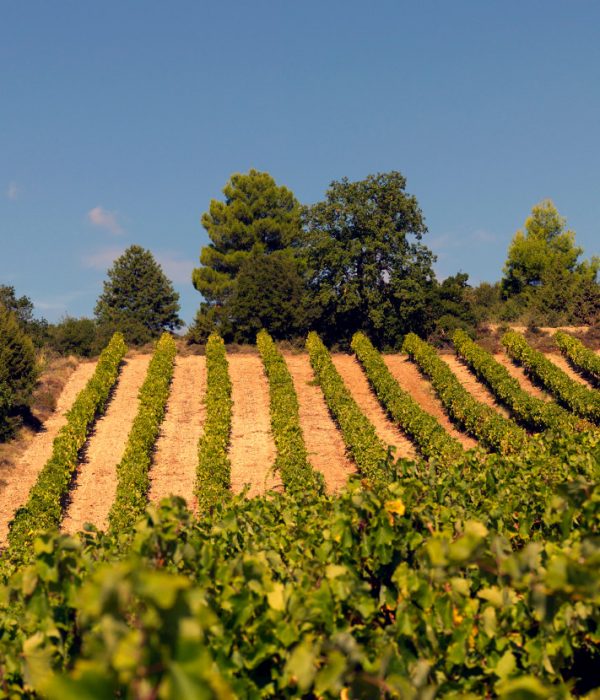 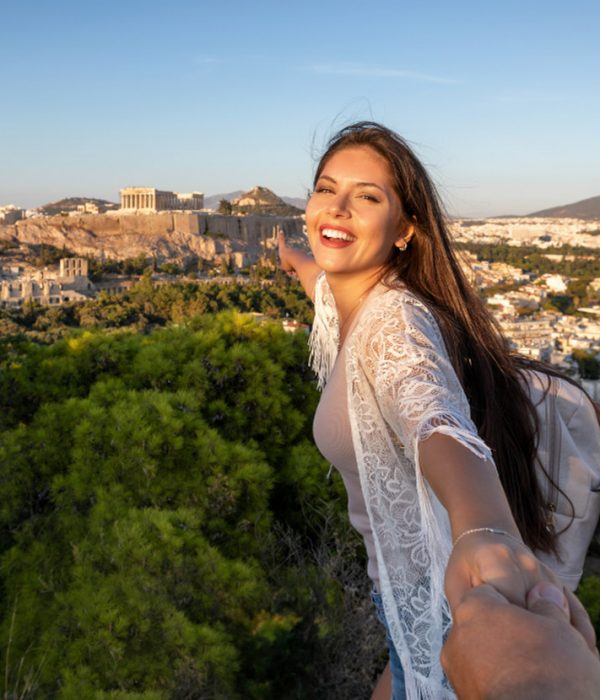 Athens from hill to hill 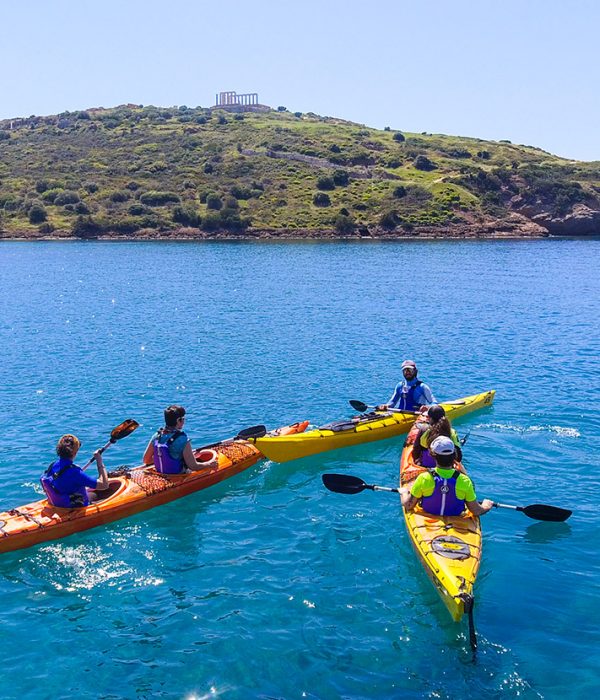 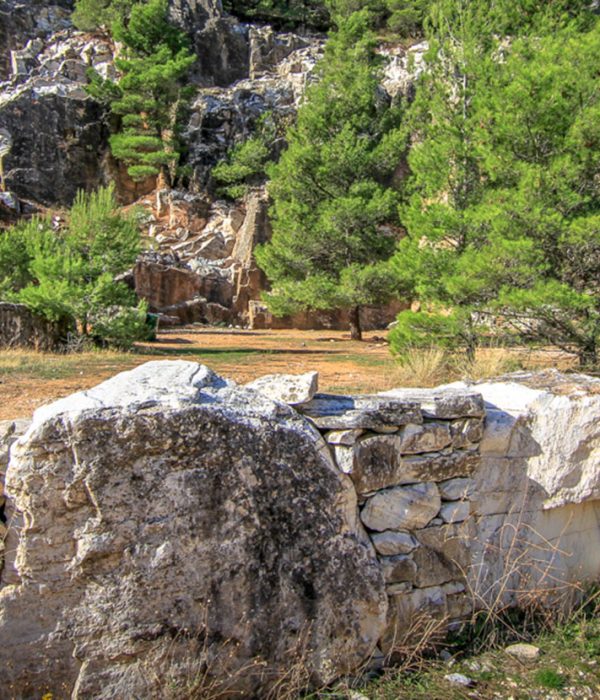 Hike the Marble Road to Athens 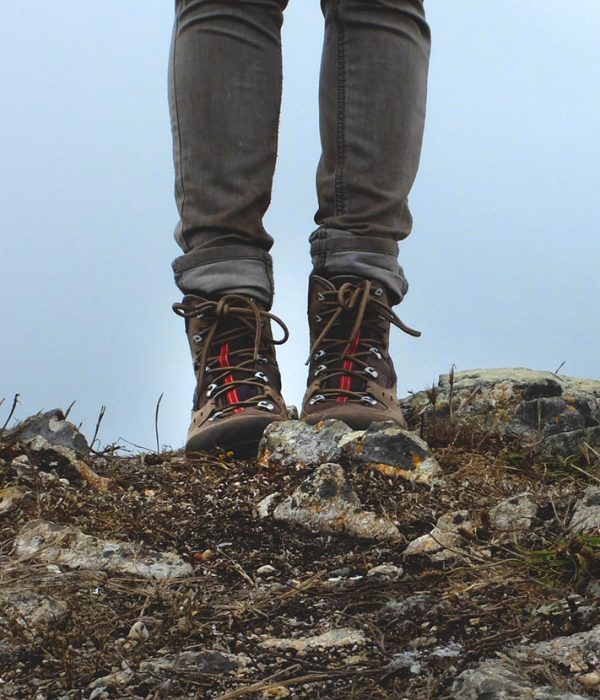 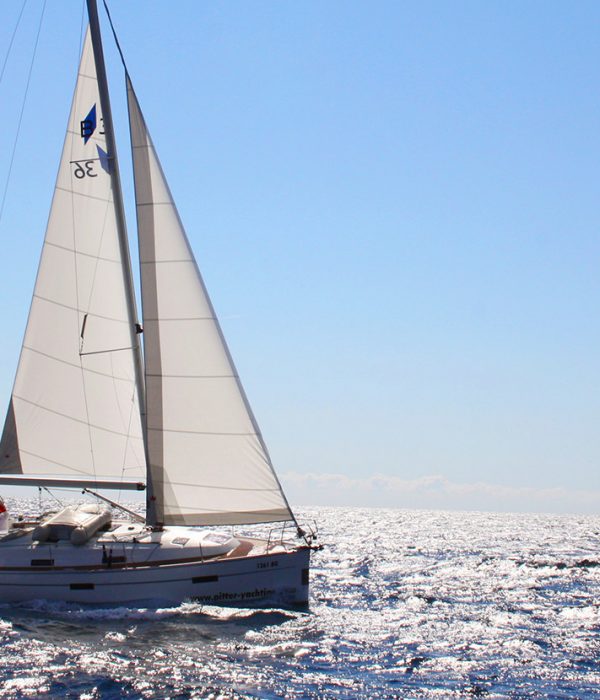 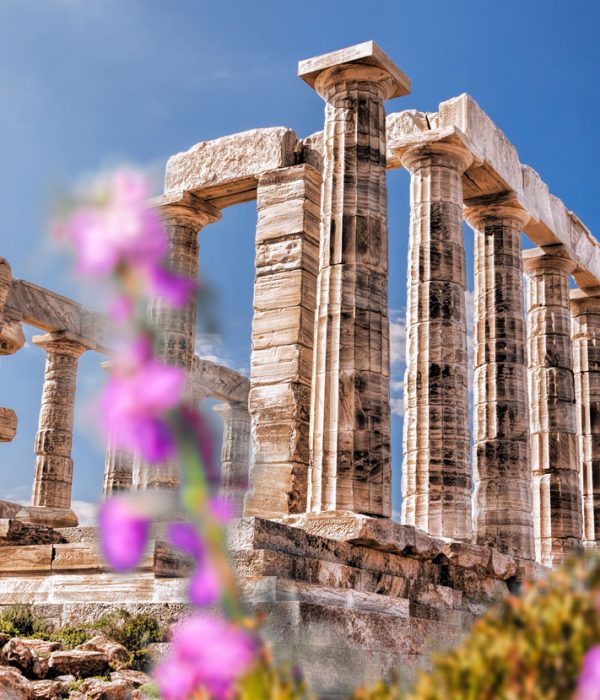 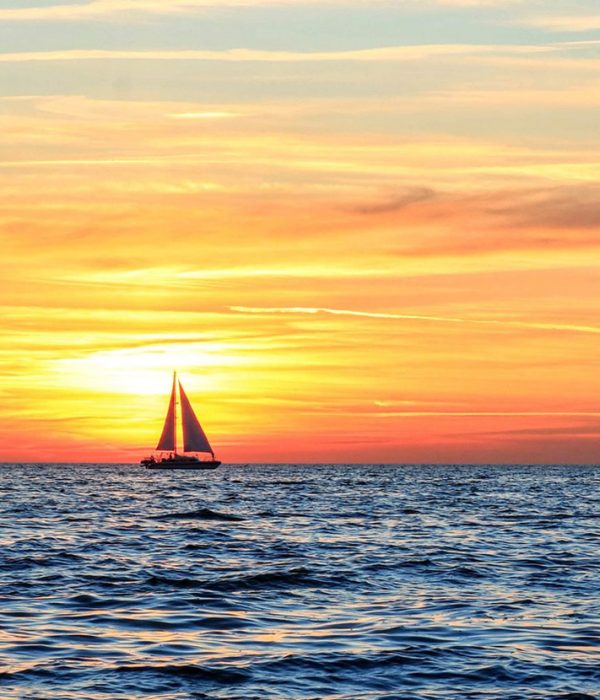