Enjoy a city break in Thessaloniki

Thessaloniki is Greece’s second-largest city and a perfect destination for your city break in Hellas. It is located in the north of the country, not far from the famous Halkidiki Peninsula. Thesaloniki is home to 1,1 million inhabitants. The prominent port city was named after Alexander the Great’s sister, Thessalonike.

When you visit Thessaloniki you can look forward to experiencing a truly exciting city that is young, colourful, lively, and rich in architectural contrasts. More than 100,000 students live here, and it shows in this city that never sleeps. Thessaloniki’s extensive waterfront promenade awaits you with countless bars, cafés, and restaurants. Here you can find  also the ‘White Tower’ and the much-photographed installation ‘Umbrellas’. Another highlight are the small houses which huddle in the historic bazaar district.

In the city center, you will find impressive monuments from the Roman and Byzantine eras. The most famous are the triumphal arch of the Roman emperor Galerian and the Rotunda with its magnificent mosaics. A special highlight is the upper town ‘Ano Poli’, which is surrounded by mighty fortress walls. Here you can stroll along narrow alleys past colorful Ottoman townhouses and you have also a fantastic panoramic view of the whole city. If the weather is good, you can see as far as the mythical Mount Olympus.

As an art enthusiasts you can look forward to numerous galleries and great museums. And for all the foodies: Thessaloniki is the culinary capital of Greece! The variety of the culinary delights on offer here is truly unique, even for Hellas.

Does Thessaloniki have an airport?
Makedonia Airport Thessaloniki (SKG) is located about 13 km / 8 mi. from the city centre. There are regular flights from most international and national airports. If you want to get from the airport to the city, you can take the bus 78. It runs every half hour. The bus stop is in front of the terminal and the journey takes about 45 minutes.

Alternatively, you can take a taxi. The taxi rank is also located directly in front of the terminal. A ride to the city centre costs about 15 euro.

Are there ferry connections to/from Thessaloniki?
You will find ferry connections from the port of Thessaloniki to the islands of Lesbos, Chios, Limnos, Samos, Ikaria, Mykonos, and Syros. You can buy ferry tickets either at the nearby ferry offices or online.
What is the weather like in Thessaloniki?
Thessaloniki awaits you with a pleasant Mediterranean climate with hot summers and relatively mild winters. The average annual temperature is 15.4 °C / 59.7 °F. The coldest month is January which has an average temperature of about 9 °C / 48 °F. On the other hand, the warmest month is July with an average of 28 °C / 82 °F. The sea around Thessaloniki warms up to about 24 °C / 75 °F during the summer months. If you want to know more, take a look at the Thessaloniki climate table.
What is the best time to visit Thessaloniki?
Thessaloniki and its surroundings are a worthwhile city break destination all year round. If you don’t like bigger crowds or hotter temperatures, March to April and mid-September to mid-November are the best months to visit.
How many days do I need for a visit to Thessaloniki?
You should plan at least two to three full days for a visit to Thessaloniki. This is just enough time to explore the city center with its many sights and great museums.

However, the city is also an ideal starting point for day trips to the surrounding area. If you would also like to visit the Macedonian royal tombs of Vergina or make a detour to Halkidiki, we recommend staying in Thessaloniki for at least 4-5 days.

What should I see in Thessaloniki?
If you are in Thessaloniki for the first time, we recommend visiting the upper town Ano Poli first. The great panoramic views from there will make it much easier to find your way around the city later.

In the city center, you can easily reach all the major sights on foot. The best starting point is the centrally located, glamorous Aristotle Square. From here, it’s only a few metres to the ancient Agora, the Rotunda of St. George, and the Church of St. Dimitrios. After taking a left turn, you will soon reach the church of St. Sofia and the market halls. These are all well worth a visit too.

Heading down to the waterfront, you can visit the historic harbour. Here you will find great cafés and several galleries that art lovers are sure to enjoy. Continuing right from the Agora, you will soon reach the magnificent Arch of Galerius.

From the triumphal arch of the Roman emperor, it is only a stone’s throw to the sea and the famous White Tower. From here you can take a long walk along the beautiful seafront to the oft-photographed ‘Umbrellas’.

What are the best outdoor activities in Thessaloniki?
Thessaloniki is ideal for guided themed city walks as well as for easy bike rides in the center of the city. The forest area of Seih Sou, located above the city, is particularly beautiful. There you have the best possibilities for hiking and mountain biking.

Greece’s highest mountain, Mt. Olympus, is only about 1.5 hours by car from Thessaloniki. Here you have also fantastic opportunities for hiking, mountain biking, and even canyoning.

Are there beaches in Thessaloniki?
Unfortunately, there are no beaches worth swimming at in Thessaloniki itself. If you would like to enjoy a swim in the sea, you should leave the city. Perea Beach is about 25 km away and has several restaurants.

About an hour’s drive from Thessaloniki, you will find the region of Halkidiki with its magnificent sandy beaches. A picturesque panorama awaits you there with beautiful bays and the turquoise blue, crystal-clear sea, surrounded by lush green hills. 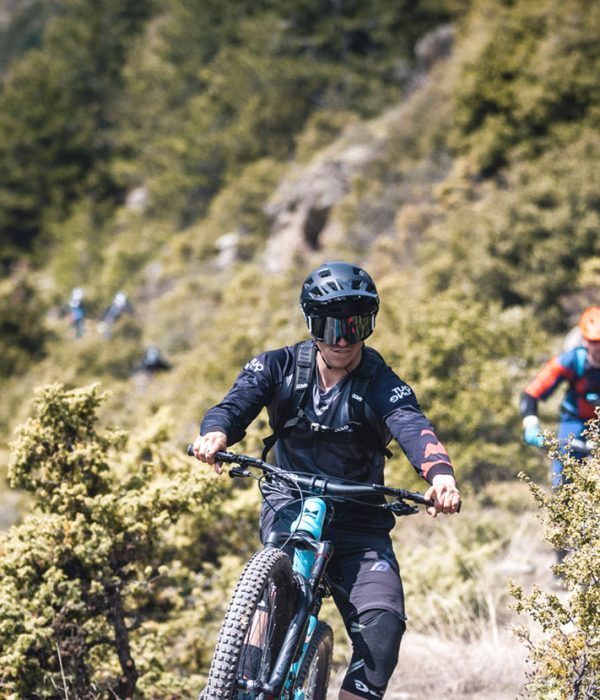 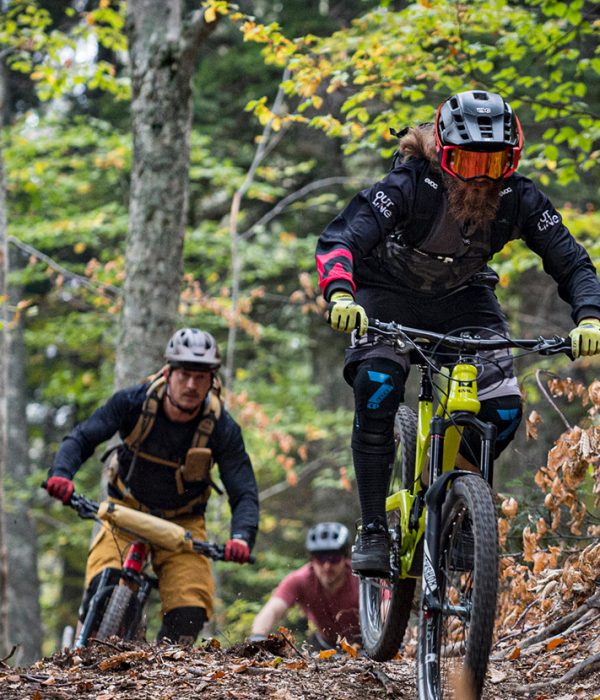 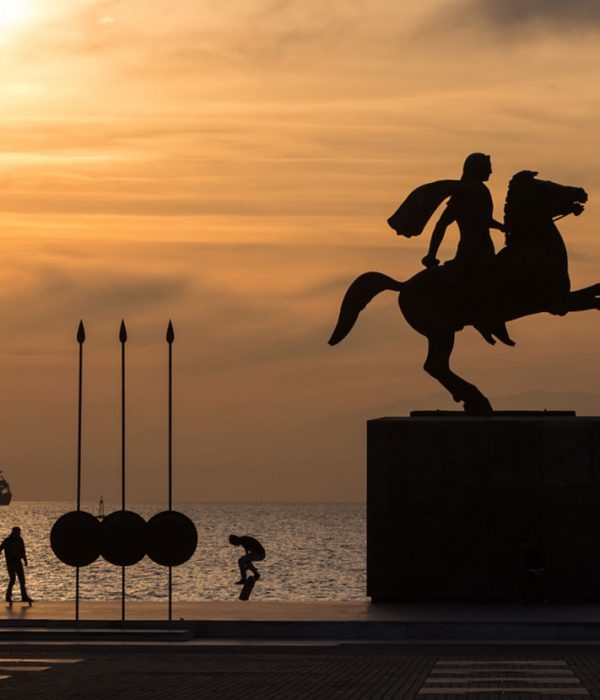 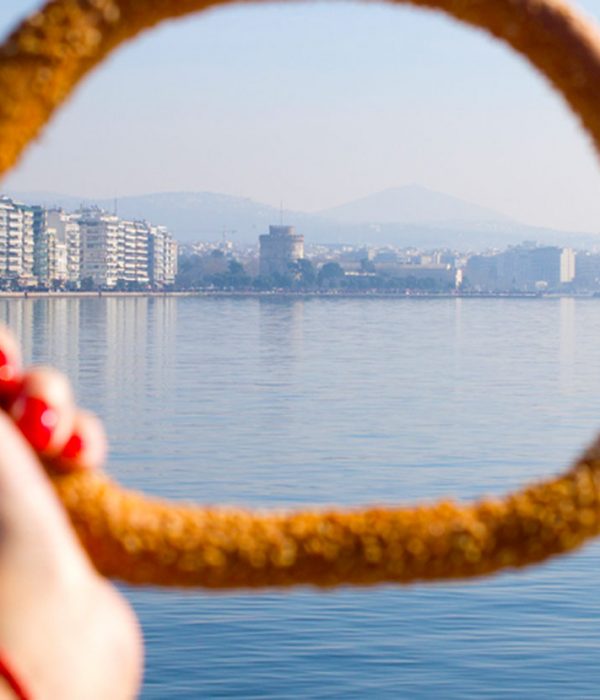 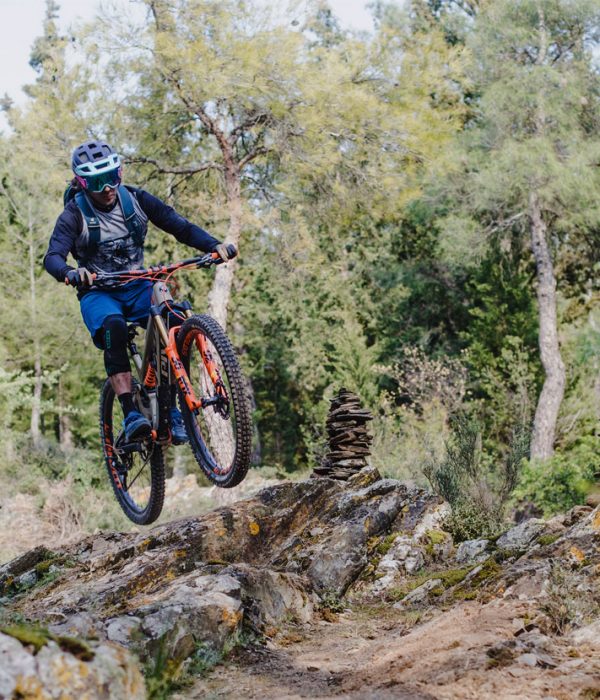